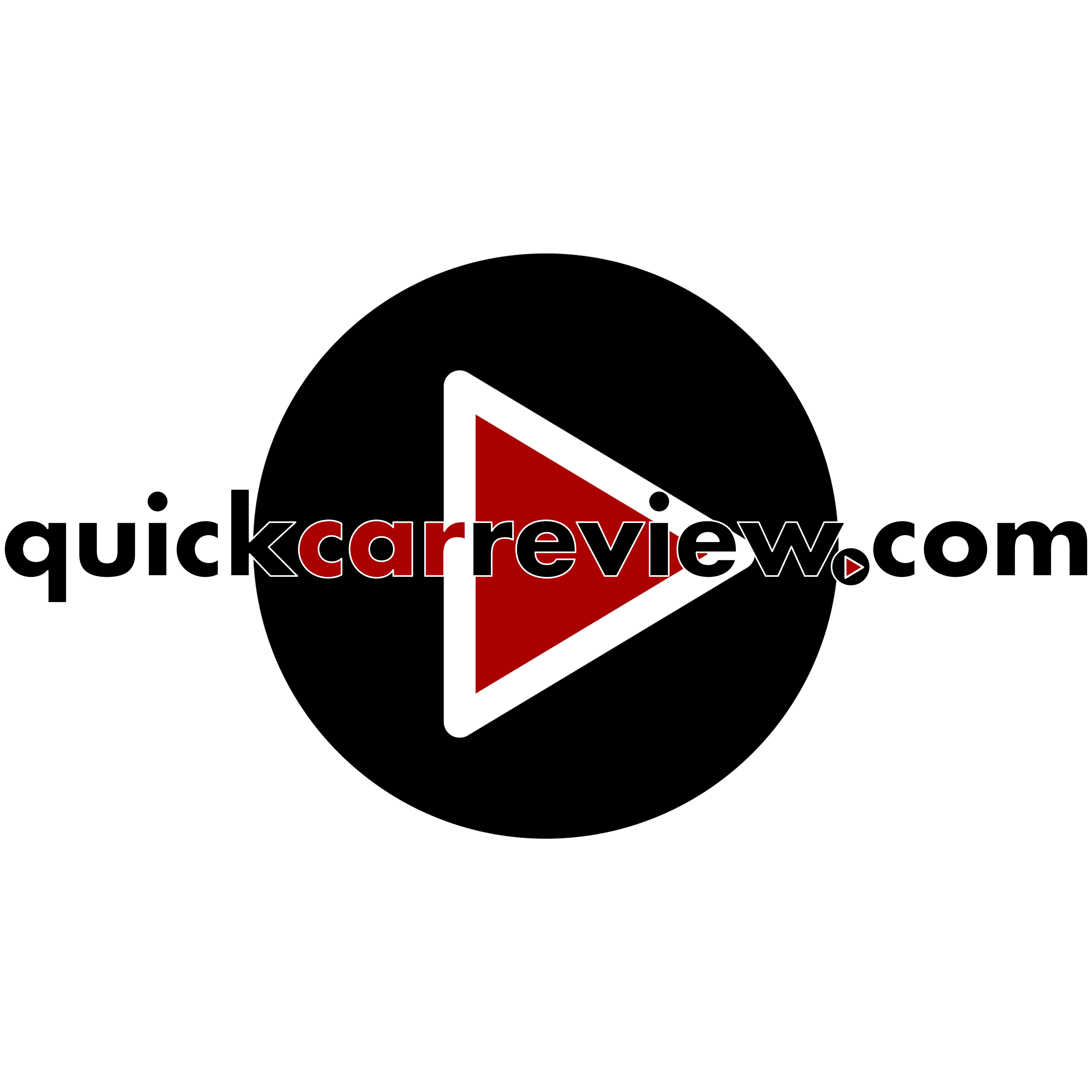 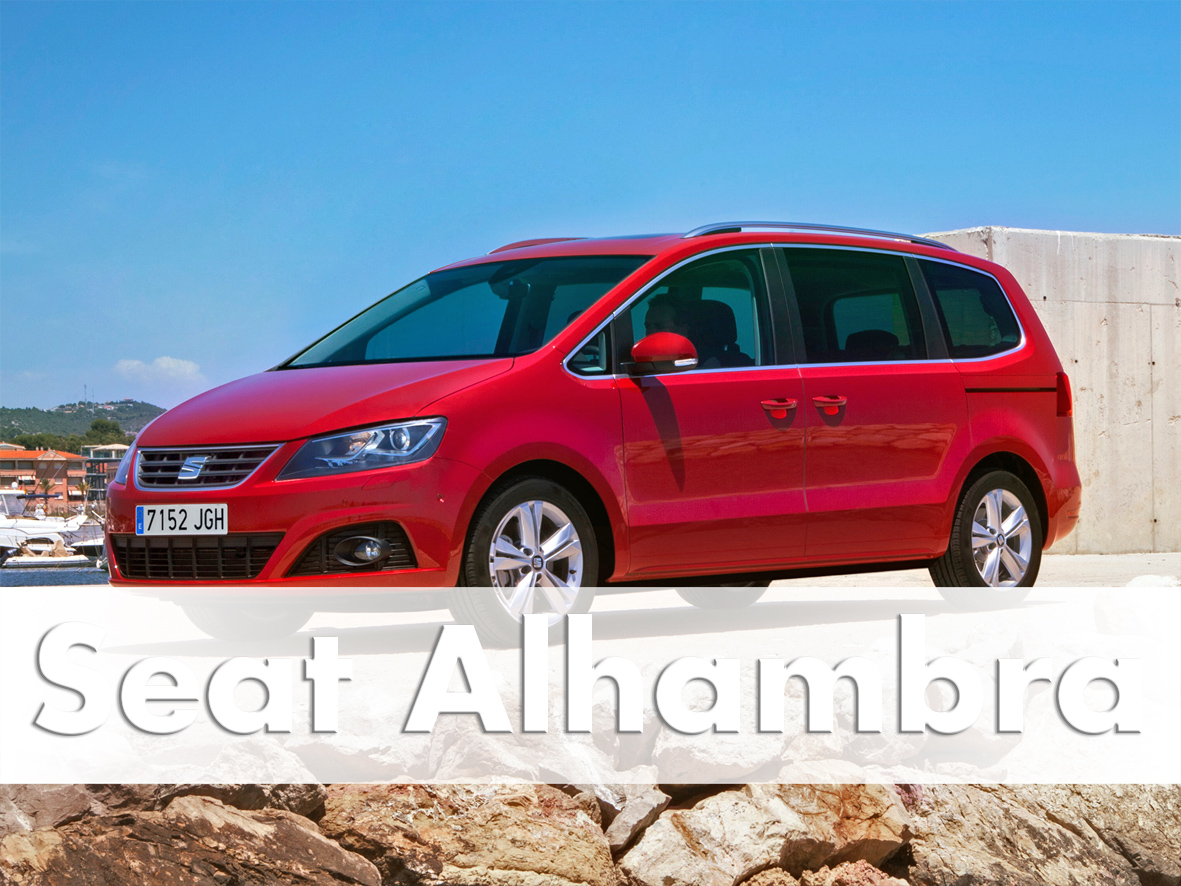 The new SEAT Alhambra has not changed a great deal in its appearance; it still has all of the same good qualities of its predecessor, but it’s been significantly technically upgraded. In addition to new more fuel efficient Euro 6 engines, the Alhambra now also comes with SEAT’s Full Link technology that provides fast and easy access to smartphones directly through the vehicle. Source: http://autovideoreview.com 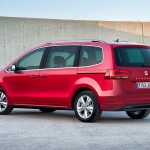 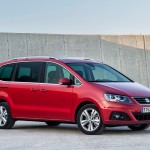 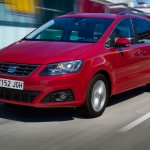 The new Seat Alhambra: As agile as its predecessor. Image: Seat / http://autovideoreview.com 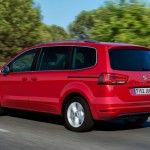 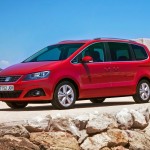 Please feel free to upload/publish our videos on your site or channel as long as you state ‘autovideoreview.com’ as the source of the content.